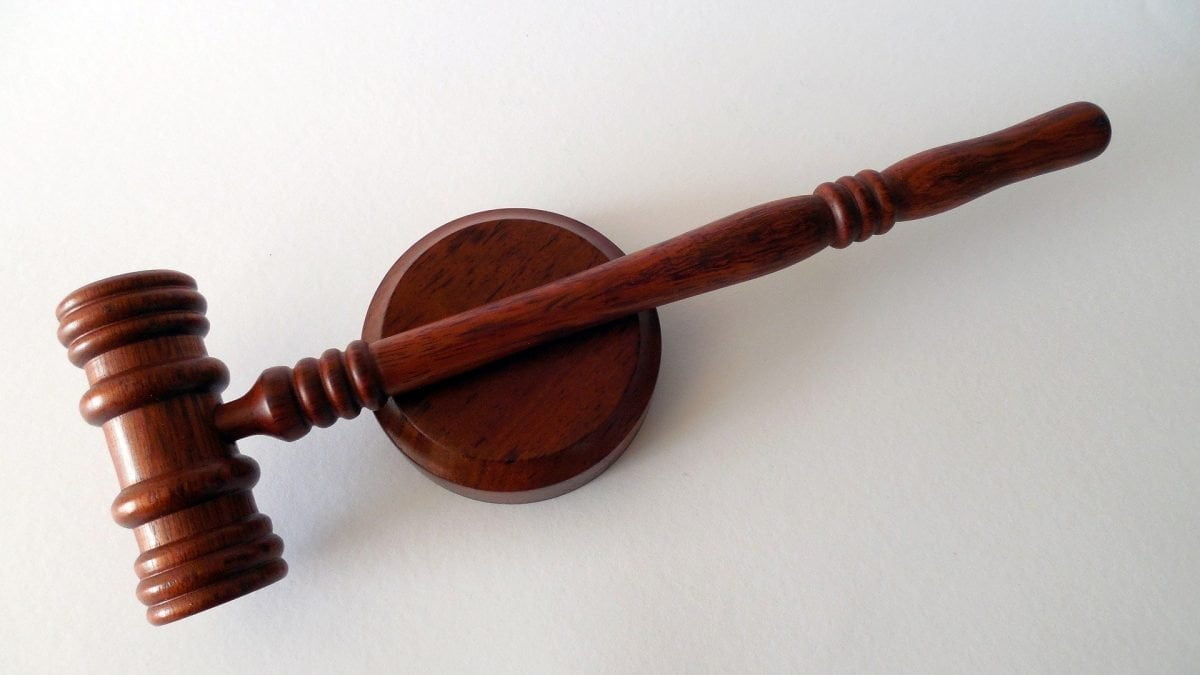 30/09/2020-Recommendations from Brazil’s Ministry of Mines and Energy (MME) to end biodiesel auctions and open the market to imports could have a damaging impact on the local sector, says Donizete Tokarski, superintendent director of Brazil’s biodiesel and biokerosene union Ubrabio. In a recent interview with Argus, Tokarski said such changes could create imbalances in the market and destroy small and medium-sized biofuel producers. While the crisis caused by supply issues in recent auctions could not be avoided, Tokarski says the situation was aggravated by multiple planning errors. Interview edited for length.

Is the sector already mobilizing to design a new business model without the auction system?

The group that prepared the report for [the federal government’s downstream initiative] Abastece Brazil may not be properly informed about the biodiesel market in the country. The fact that it is an auction does not mean that it is an outdated model. The biodiesel auction is public and companies of all sizes can participate, creating a level playing field for all. The end of the auction could create imbalances in the biodiesel market, drive away or end small and medium-sized companies.

What happens with distributors, which is highly concentrated in the hands of a few, can also happen on the production side. We see the end of the auction with great concern. The auction is not the villain of the story. Villains are price increases, price volatility that take place due to several factors, such as [the oscillations of] the international market. The price of diesel is subject to the [behavior of] the international market, but this is not always reflected in the domestic market.

Was there a lack of raw material for biodiesel in the last auctions?

In reality, what happened was a succession of errors. In April, distributors said there would be a reduction in fuel consumption between 25pc-30pc, a major planning error. Because of the error, some biodiesel producers thought it wasn’t necessary to purchase the same quantities of feedstock for the production of biodiesel. At that time, we alerted the government that there should be no flexibility for the minimum withdrawal volumes purchased during the tender [which was dropped from 95pc to 85pc] by the distributors. You can’t make a prediction at one point and change at the next.

There were a series of strategic errors caused by the distributors, in addition to other market factors, such as the price of soy [soy oil is one of the main raw materials for biodiesel production], greater demand from China and a strengthening of the US dollar. This caused a very strong imbalance.

If not for the planning mistakes, could the crisis surrounding the biodiesel auction been avoided?

If there had been more assertive planning, it could have been eased. I am not going to say there would not have been any impact because Covid-19 caused damage, and all markets are suffering in the face of the international crisis.

Brazil’s association of fuel importers Abicom has filed a request with the MME to allow for the imports of biodiesel and pre-blended diesel. There is also the possibility of importing raw materials for the production of biodiesel. What are you thoughts on these possibilities?

Importing raw materials, animal fats and vegetable oils, may be an option, but importing biodiesel is a shot to the chest. Not only for the national market and for producers, but for the entire national industry. We cannot be subject to market opportunism.