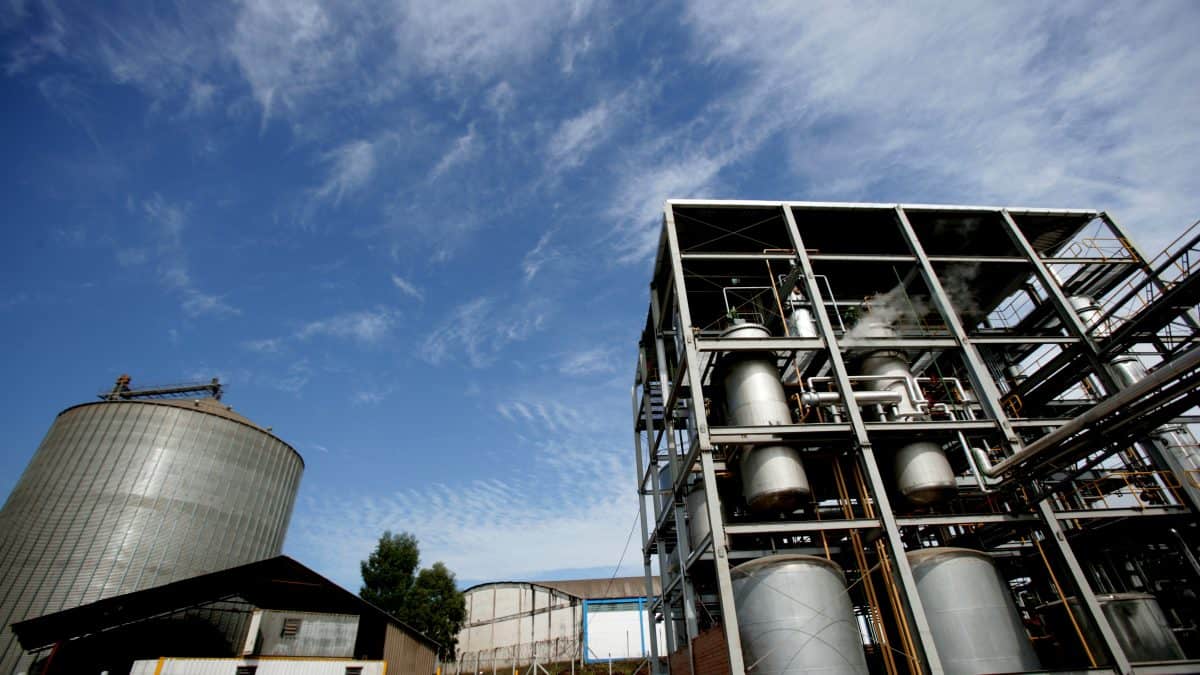 Rio de Janeiro — Brazilian production of sugarcane-based ethanol and biodiesel remained strong in November despite the end of the harvest season, according to data released Thursday by the National Petroleum Agency, or ANP.

Sugar mills produced 2.24 billion liters of ethanol in November, an increase of 2.1% from 2.19 billion liters in November 2017, reflecting 2018’s robust sugarcane crush, the ANP said. November’s ethanol production, however, was down 31.8% from 3.28 billion liters in October, the ANP said.
November’s output ended a string of three consecutive declines in the year-on-year period as the latest record-setting sugarcane harvest draws to a close. Sugarcane crushing is expected to decline through the rest of 2018 and remain low in the first quarter of 2019 before once again picking up in March-April.

Ethanol production benefited from lower sweetener prices in 2018, which caused many mills to divert more of the sugarcane crush to biofuel production. The ample supplies of the biofuel also led to lower prices, which stoked demand for hydrous ethanol. Hydrous ethanol competes directly with gasoline, while Brazil also includes a 27% anhydrous ethanol mixture in gasoline sold at the pump.

Motorists typically opt to fill up tanks with hydrous ethanol when the price of a liter of the biofuel is about 70% or less than the price of a liter of gasoline, which compensates for the biofuel’s lower energy content. About 90% of new light cars and trucks are considered flex-fuel vehicles that can operate on gasoline, hydrous ethanol or any combination of the two fuels.

however, was down 29.9% from 2.35 billion liters in October, once again reflecting the close of the harvest season, the ANP said.

Anhydrous ethanol production continued to sink on sluggish gasoline sales, which were directly affected by the shift toward greater consumption of hydrous ethanol in flex-fuel vehicles this year.

BIODIESEL BRAWN
Biodiesel output remained strong in November and is poised to continue posting strong growth in 2019 amid expectations for higher biodiesel-diesel blends at the pump. Brazil’s Mines and Energy Ministry announced in October that it plans to increase the country’s biodiesel-diesel mandate to 15% by 2023, up from the current blend of 10%.

Each 1% increase in the biodiesel-diesel blend sold at the pump represents about 600 million liters of additional production per year, according to the Brazilian Biodiesel and Biokerosene Union, or Ubrabio, and Brazilian Vegetable Oil Industry Association, or Abiove.

The two trade groups represent biodiesel producers in Brazil. About 77% of biodiesel production comes from soybeans, with 17% produced from animal fats and the remaining amount from raw materials such as cotton and recycled cooking oil.

Brazil produced 479.1 million liters of biodiesel in November, an increase of 23.8% from 386.9 million liters in November 2017, the ANP said. November’s biodiesel output, however, was down 4.2% from the record 500.2 million liters produced in October, which was the highest monthly output ever recorded by the ANP, the agency’s data showed.

Biodiesel is only mixed with diesel sold at the pump and used in private fleets, so demand for Brazil’s most widely consumed fuel directly affects consumption of the biofuel.