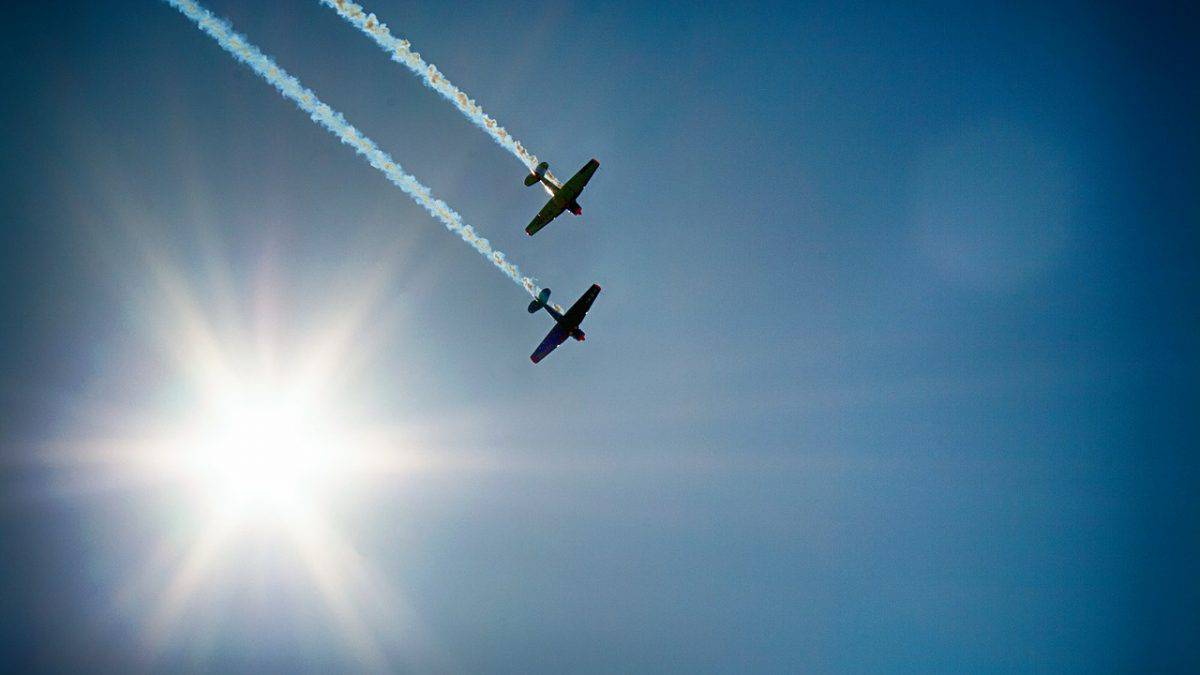 Royal Netherlands Air Force (RNLAF) F-16s based at Leeuwarden Air Base have been flying with biofuel since 14 January, the Dutch Ministry of Defence (MoD) announced on its website two days later.

The ministry said the base received 400,000 litres of bio-kerosene recycled from cooking oil during the week of 14 January.

The biofuel is produced by US company World Energy, which the Dutch MoD said is the only producer in the world, and supplied by SkyNRG and Shell Aviation, supported by the Dutch Defence Materiel Organisation and the Defence Fuel and Supply Service.