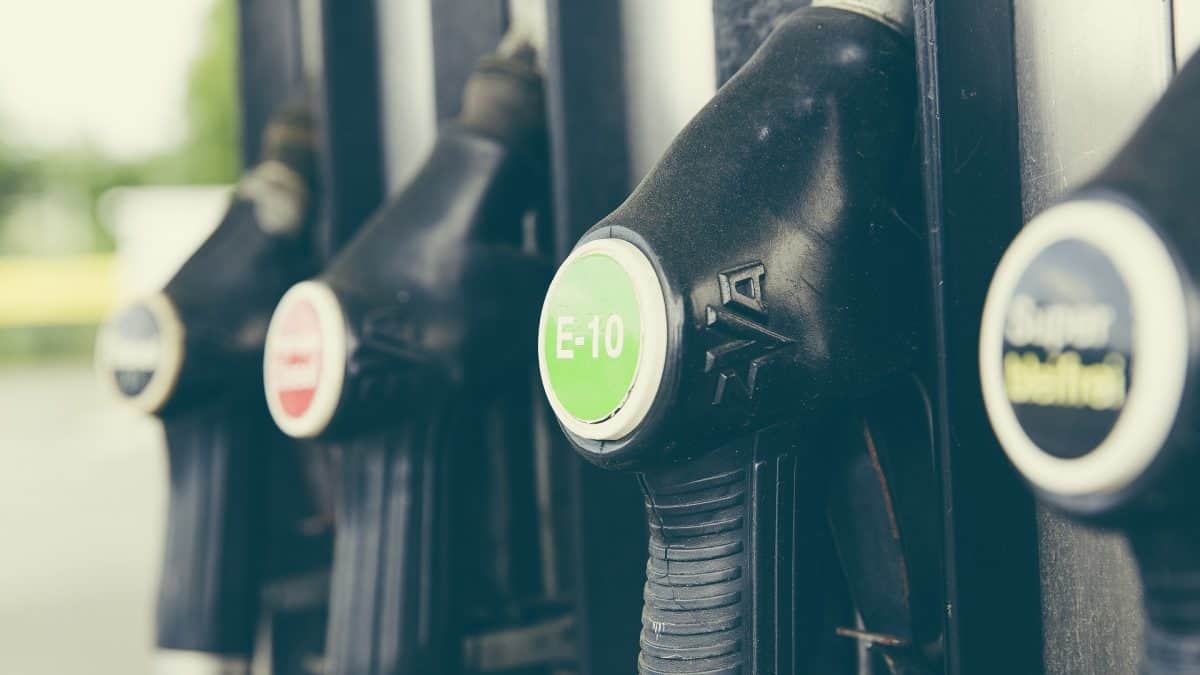 Rio de Janeiro — Brazilian biodiesel prices dropped to an 18-month low during a government auction this month on growing output and expectations for additional increases to the country’s biodiesel-diesel mandate later this year, according to the country’s Mines and Energy Ministry.

“The biodiesel sector is increasingly competitive, with a record offer during this latest auction exceeding 1.1 billion liters for the bimonthly period,” the ministry said Wednesday in a statement.

The latest positive trend was the fruit of recent moves to boost biofuels consumption, including a new program dubbed RenovaBio that was implemented in mid-2016. The program was aimed at reducing the country’s need to import refined products such as diesel and gasoline as well as meet commitments to reduce greenhouse gas emissions under the Paris Accords. The volume of biodiesel blended with diesel sold at the pump has been growing gradually since the early 2010s, reaching 10% in March 2018. Brazil also mixes 27% anhydrous ethanol with gasoline sold at the pump, while hydrous ethanol can be used directly in flex-fuel cars.

Production should continue expanding in 2019, with the government already outlining plans to boost the biodiesel-diesel blend to 11% in June. The latest increase will be followed by annual 1% bumps until the mandate reaches 15% in March 2023, according to the Mines and Energy Ministry.

“The measure offers visibility for the sector, incentivizes job creation and investments in the fuels segment,” the ministry said about plans for the higher biodiesel blend.

The Mines and Energy Ministry expects the 15% mandate to eventually push domestic biodiesel output to 10 billion liters/year in 2023. But industry forecasts predict slightly lower output. Each 1% increase in the biodiesel-diesel blend sold at the pump represents about 600 million liters of additional production per year, according to the Brazilian Biodiesel and Biokerosene Union, or Ubrabio, and Brazilian Vegetable Oil Industry Association, or Abiove. The two trade groups represent biodiesel producers in Brazil.

About 77% of biodiesel production comes from soybeans, with 17% produced from animal fats and the remaining amount from raw materials, such as cotton and recycled cooking oil.

Brazil’s higher biodiesel output will also help ease price concerns at home, a sore spot in Latin America’s largest economy after rising diesel prices caused independent truckers to go on a brutal 10-day strike last year. The government was forced to implement a Real 0.30/l subsidy on diesel prices to settle the strike. But the subsidy expired December 31 and has not been extended by the administration of new President Jair Bolsonaro, which he took power January 1.

The ANP’s latest bimonthly auction featured a record 1.124 billion liters on offer, with 977.5 million liters sold at an average price of Real 2.333/l without including a margin for state-led oil company and refiner Petrobras. That was a 20.6% discount to the ANP’s maximum reference price for biodiesel of Real 2.940/l, the regulator said.

Biodiesel bought at the auction will be delivered and blended with diesel sold at the pump in March-April, which should help reduce retail diesel prices by about Real 0.03/l, according to the Mines and Energy Ministry. Lower prices could also cause some companies to voluntarily experiment with higher biodiesel blends, which could further stimulate output, the ministry said.

Brazil currently allows biodiesel blends of higher than 10% in private fleets and for experimental purposes, a move that was implemented when last year’s strike disrupted diesel supplies across the country.

The next bimonthly auction in April, which will supply biodiesel for the May-June period, also should feature a record offer coming ahead of the June implementation of an 11% biodiesel-diesel blend.