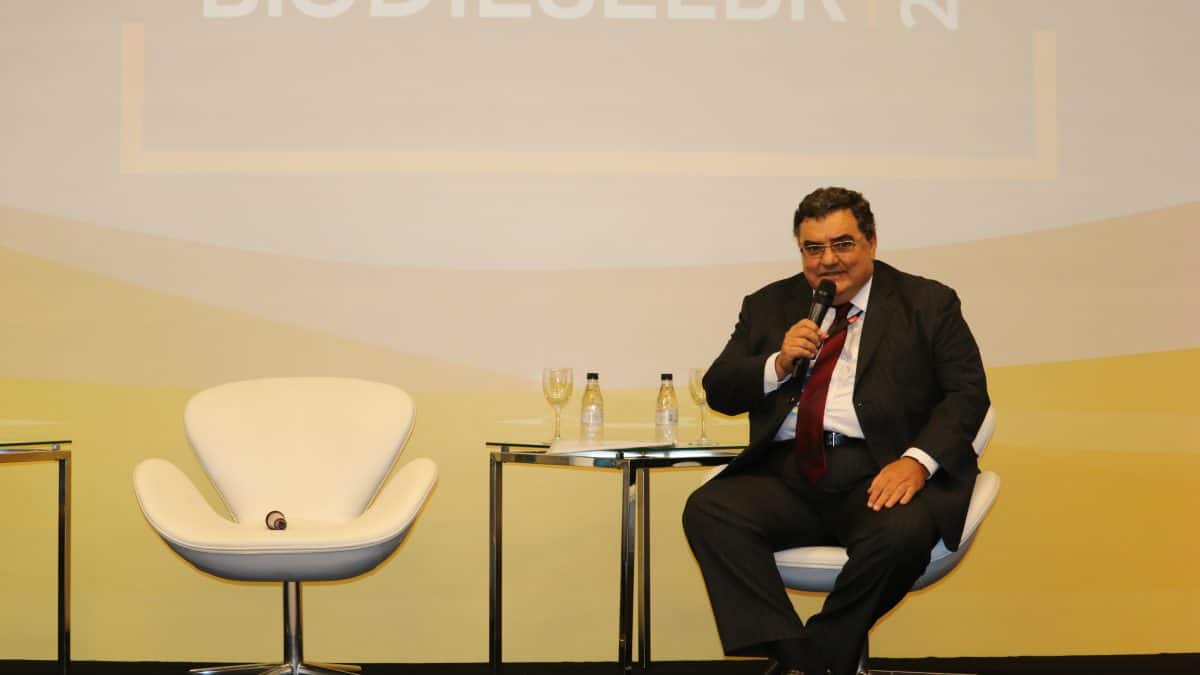 SAO PAULO, Nov 6 (Reuters) – Ubrabio, a Brazilian association of biodiesel producers, presented on Tuesday a proposal for the government to retain 10 percent of earnings from soybean exports, in a program to help the local soybean crushing industry.

The money collected would be distributed among crushers proportionately to their sales of soymeal, to help them compete in international markets and boost their capacity to buy beans in the domestic market, competing with exporters.

Juan Diego Ferrés, Ubrabio’s chairman and the person who designed the proposal, said the idea was to compensate processors for the market distortion caused by the trade dispute between China and the United States.

“What is happening is good only for the farmers. It is impacting Brazil’s soy processing industry,” he told Reuters.

Ferrés, who also is a director at Granol, one of Brazil’s largest soy crushers with annual processing close to 4 million tonnes, said plants suffer twice in the current situation; they pay more for the beans and cannot compete in the international soymeal and soyoil markets because U.S.-based crushers have access to cheap soybeans and can be more competitive abroad.

He says the situation was increasing costs for other industries in Brazil such as meatpacking, which will have to pay more for soymeal, a key ingredient in feed for poultry and pork.

Ubrabio estimated that a 10 percent retention on earnings from soybean exports in 2019 would generate around $3.14 billion.

Questioned about potential protests from soy farmers, who would lose part of their earnings, Ferrés said the system would be beneficial to them in the end, since crushers would be able to bid strongly for the beans in the domestic market, competing with commodities traders and pushing prices up.

“Besides that, it would gradually help to boost local processing, making the chain stronger and reducing the vulnerability of having 80 percent of your soy sales tied to only one client, China,” he said.

Ubrabio is trying to gather support from other farm groups in Brazil such as the CNA to try to convince the next government of right-wing President-elect Jair Bolsonaro, who takes office in January, to adopt the idea.