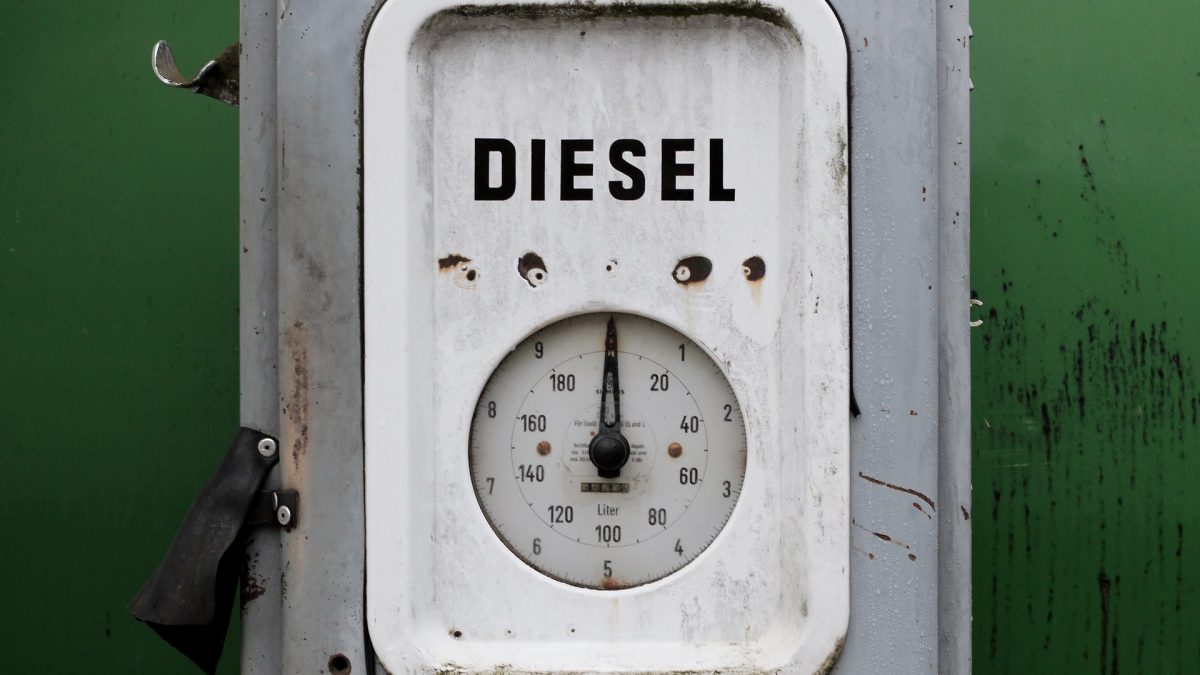 17/06/2020 – Brazil temporarily lowered the mandatory biodiesel blend to 10pc from a previous 12pc for the period of 16-21 June, after biodiesel supply fell short and demand for commercial diesel surprised on the upside despite the ongoing pandemic.

After shutting down Brazil’s biggest cities in mid-March to contain the spread of Covid-19, state and municipal authorities are starting to relax restrictions on business as the occupancy of intensive care beds in hospitals declines, reviving diesel demand.

Hydrocarbons regulator ANP said the temporary reduction in the blend is necessary to guarantee diesel supply, since biodiesel deliveries for the period could be insufficient to meet demand.

“A lot of diesel is being consumed despite the pandemic,” the ANP said in a note.

Brazil’s biodiesel industry association Ubrabio vehemently opposes the blend reduction, which it blames on distributors for underestimating diesel demand back in April. At that time, distributors reduced the amount of biodiesel that they were receiving from producers, which disrupted production.

Ubrabio has warned both the ANP and the mines and energy ministry that the blend cut could disrupt supply, because of the negative impact on industry planning which involves storage allocation and the purchase of raw materials and inputs.

This week, the ANP held an extraordinary auction to meet additional biodiesel demand for the second half of June, but the ANP decided to lower the blend anyway. The auction for May and June biodiesel supply, which was initially scheduled for early April, had to be temporarily postponed because of the sharp decline in diesel demand. When the auction took place on 15 April, the ANP modified the terms to give producers and suppliers more flexibility for delivery of the product.

But record sales in the latest biodiesel procurement auction, which took place last week, underscores the near recovery in overall diesel demand as the economy restarts.

Producers sold a record 1.19bn liters (7.48mn bl) to supply the market in July and August under the current 12pc mandatory blend in last week’s auction.

The result marks a 17pc increase from the result of the previous auction in April, when 1.02bn l was sold.

Total sales of biodiesel during the auction last week will be sufficient to blend and market 10bn l of commercial diesel to consumers in July and August, the mines and energy ministry said.

In the energy ministry’s weekly update on demand during the pandemic, it said that diesel demand has nearly recovered to pre-pandemic levels, with consumption in the week ending 8 June down only 3.9pc from a year ago.